From this point on, your users around the world can receive appropriate-level warnings in languages spoken by more than half the human population. Of course, we expect to add more scripts in the future, but the ones we chose tend to be used by more than their native populations.

For example, English is so much a lingua franca that native speakers often don’t bother to learn any other. Hindi is spoken and read across all of South Asia, even though substantial populations there speak as their main language Gujarati, Kannada, Marathi, Oriya, Panjabi, Tamil, or Telugu. Russian has still spoken in countries of the former Soviet Union its satellites, French is used throughout a large swath of Africa as well as places in Southeast Asia and the Pacific, and German is commonly spoken in parts of Central Europe.

Here is an example of a banner in a handful of the languages now supported: 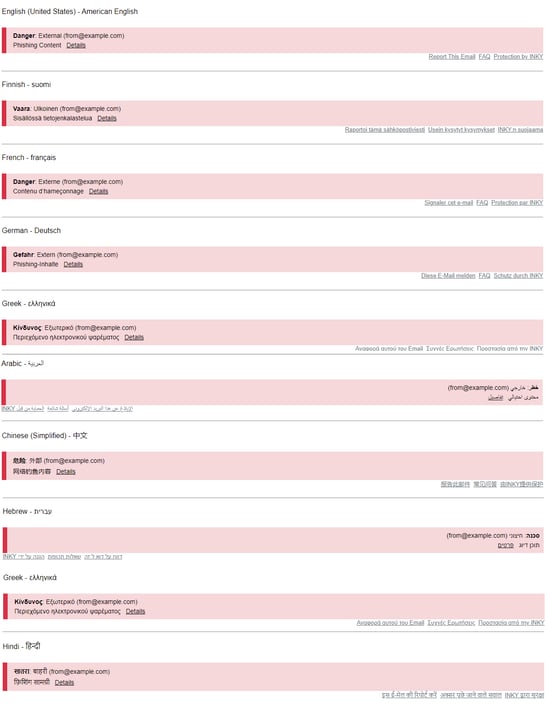 Note the right-to-left scripts render as they should: right to left.

And here are a few more examples showing how international banners look in an actual email, which is how recipients see them: 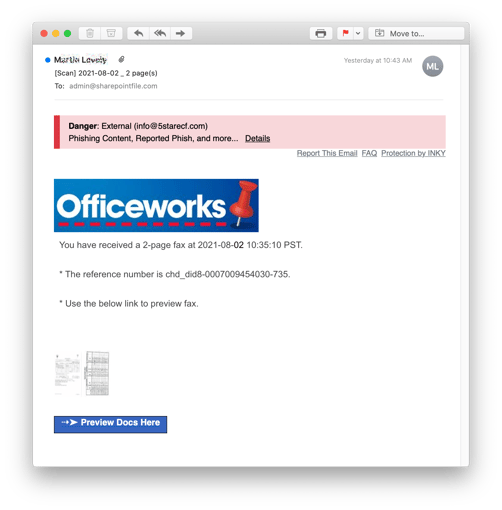 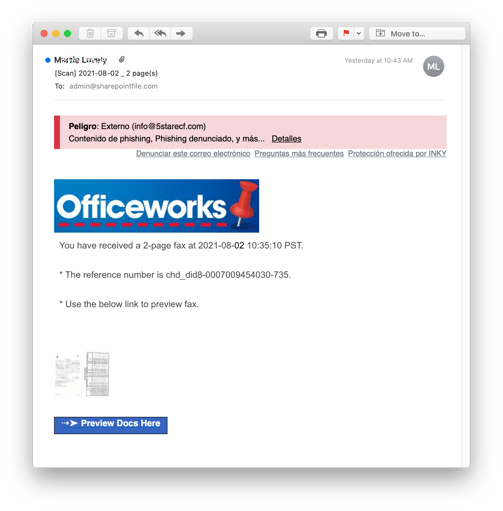 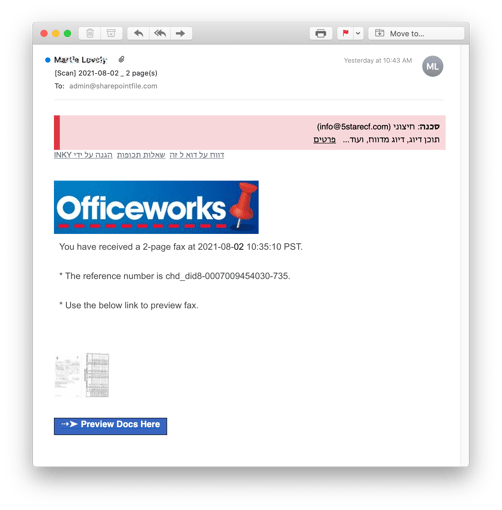 As a customer, you can select your default language from the INKY dashboard, and we can help you configure finer-grained control if different sites have different language preferences. We have established a robust architecture for managing script support, and thus it’s fairly trivial for us to insert new languages. Customer demand will drive future script support, but we believe that the current set of languages covers a large proportion of likely users.

While some of our competitors have static translations on their consoles, none of them can insert into recipients’ emails, on the fly, dynamic banners in the language of your choice.